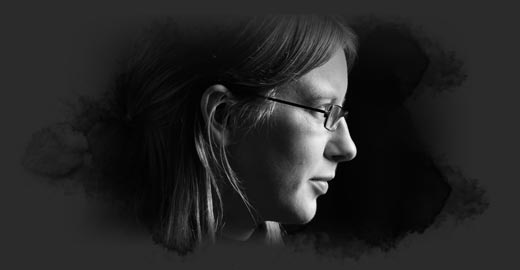 Louth Co. Co. commissioned a piece of music written in the Baroque idiom which had its world premiere, performed by the Irish Baroque Orchestra with soloist Gerry O’Connor, during the Ardee Baroque Festival in late November 2005. A stipulation of the commission was that the piece should incorporate traditional Irish fiddle playing.

Rachel Holstead is a composer from Corca Dhuibhne in the southwest of Ireland. She writes instrumental, vocal and electronic music and enjoys collaborations with artists in many different artforms. In recent years, she has written music for the Irish Baroque Orchestra, the RTÉ Vanbrugh Quartet, the Irish Chamber Orchestra, the Ulster Orchestra and Sinfonia Viva. She has written works that feature traditional Irish musicians for the Kerry International Chamber Music Festival and Ardee Baroque and has been commissioned by RTÉ, BBC Radio 3, Moving on Music and Louth County Council (through the Percent for Art Scheme). Her electroacoustic works have been performed in Germany, Spain, Canada, the U.S., Mexico, the UK and Ireland. In 2005, she graduated with a PhD in composition from Queen’s University Belfast, where she worked under the guidance of Professor Michael Alcorn at the School of Music and Sonic Art. Before that, she completed a music degree at Trinity College, Dublin, where she studied composition with Kevin O’ Connell and Donnacha Dennehy. She has attended the Dartington International Summer School and the Ennis IMRO Composition Summer School (now the Irish Composition Summer School) http://www.cmc.ie/articles/article1074.html

‘ I do not want my music to be confined to what is considered beautiful within any one style or culture. I always compose as a listener, and constantly question whether the music leads the ear or leaves it behind ‘ 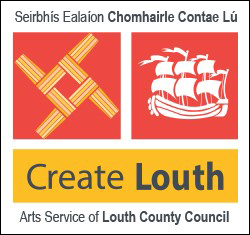